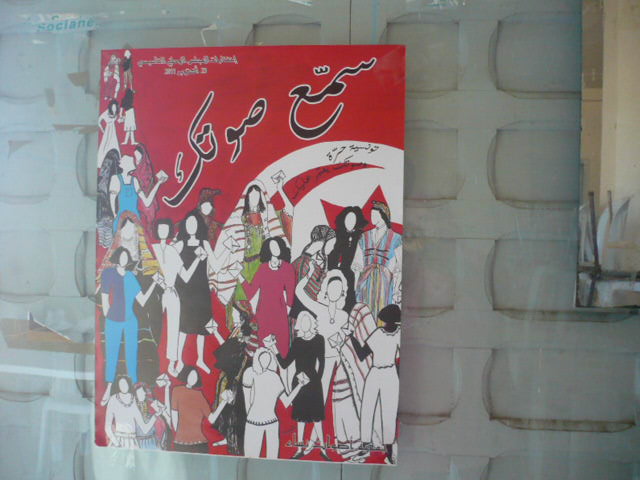 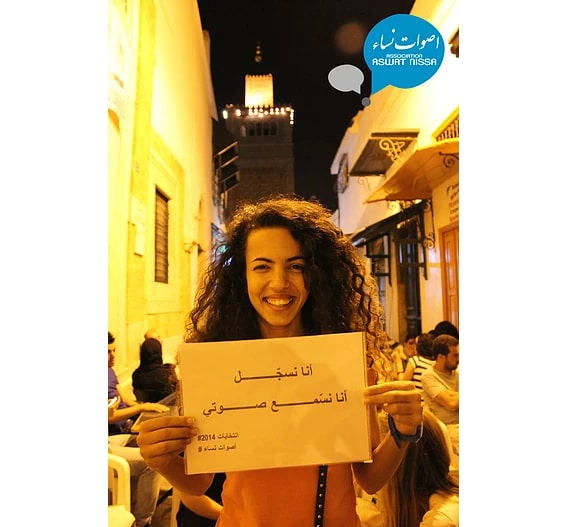 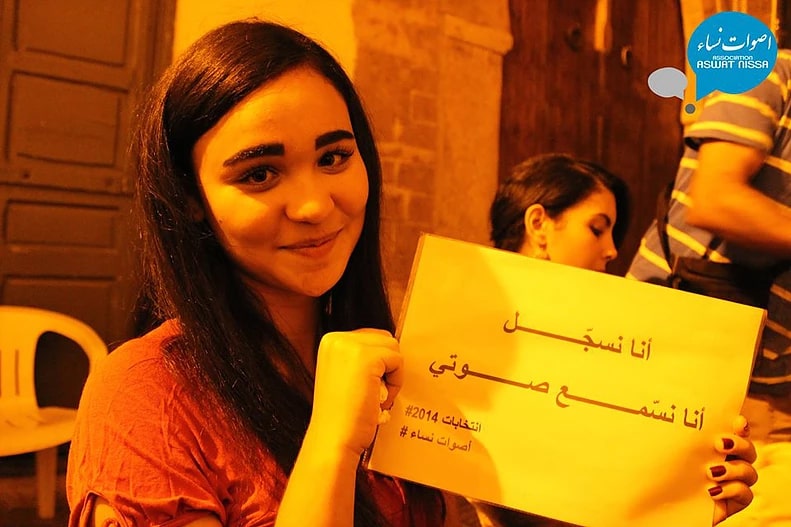 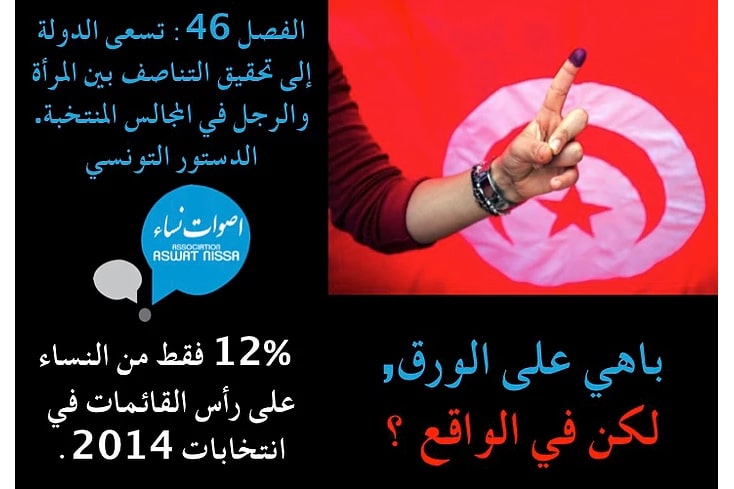 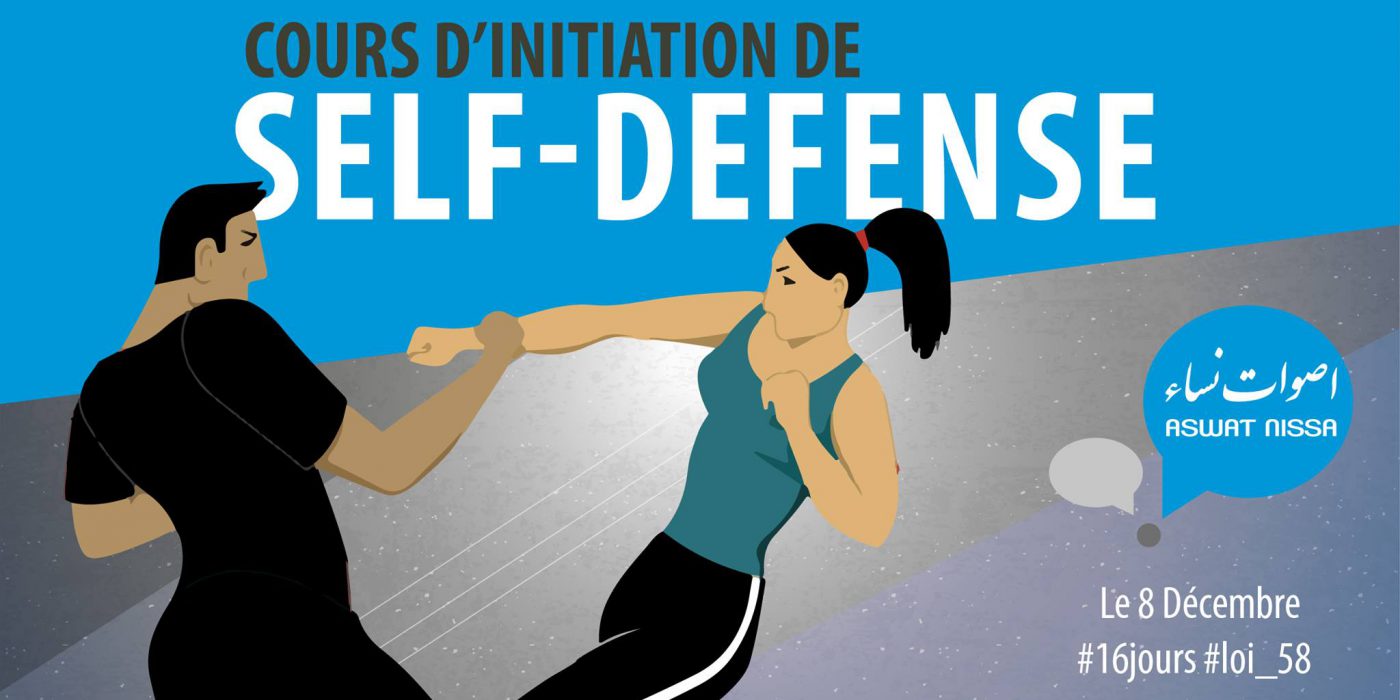 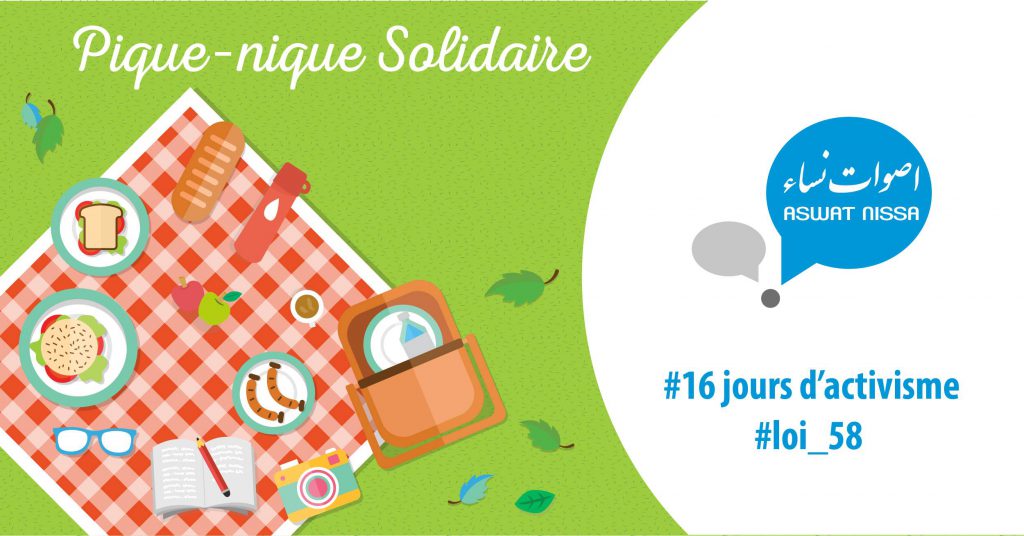 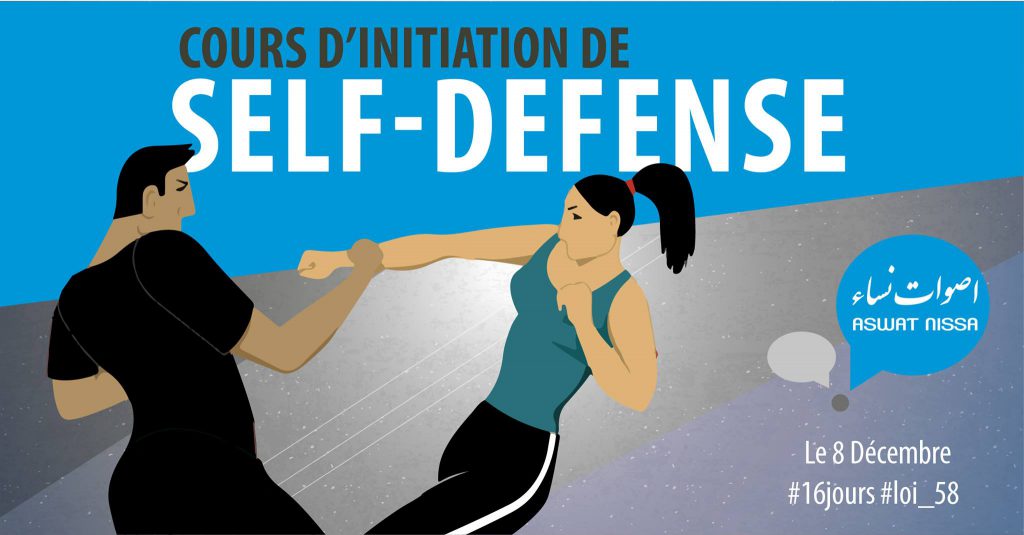 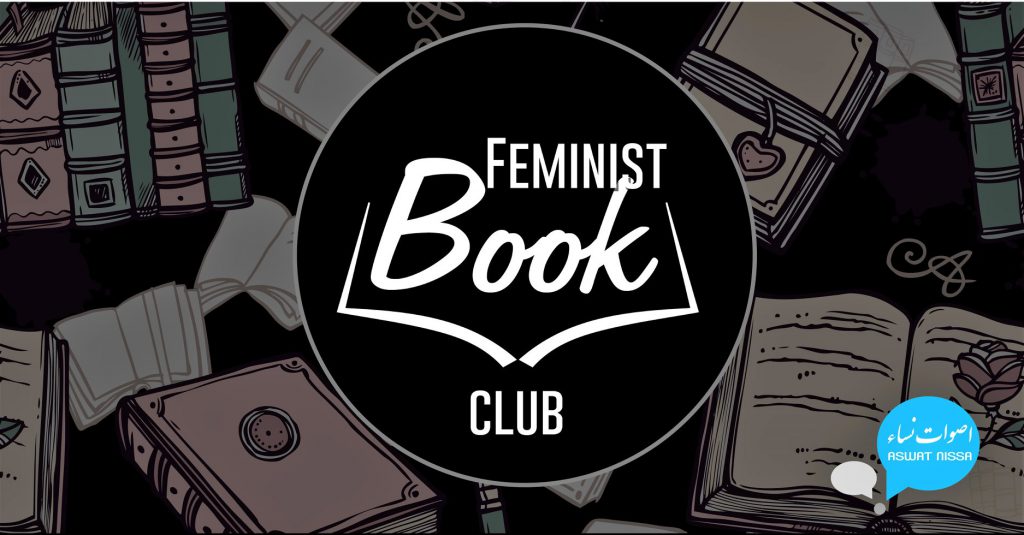 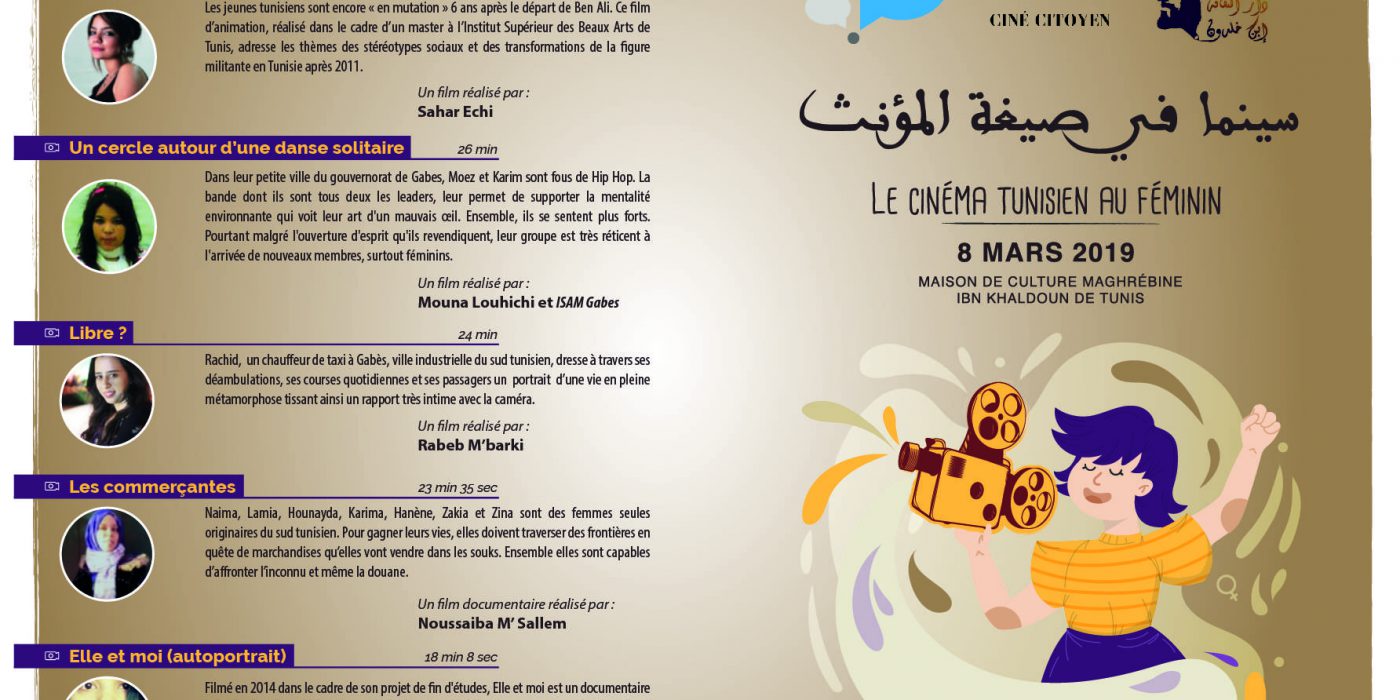 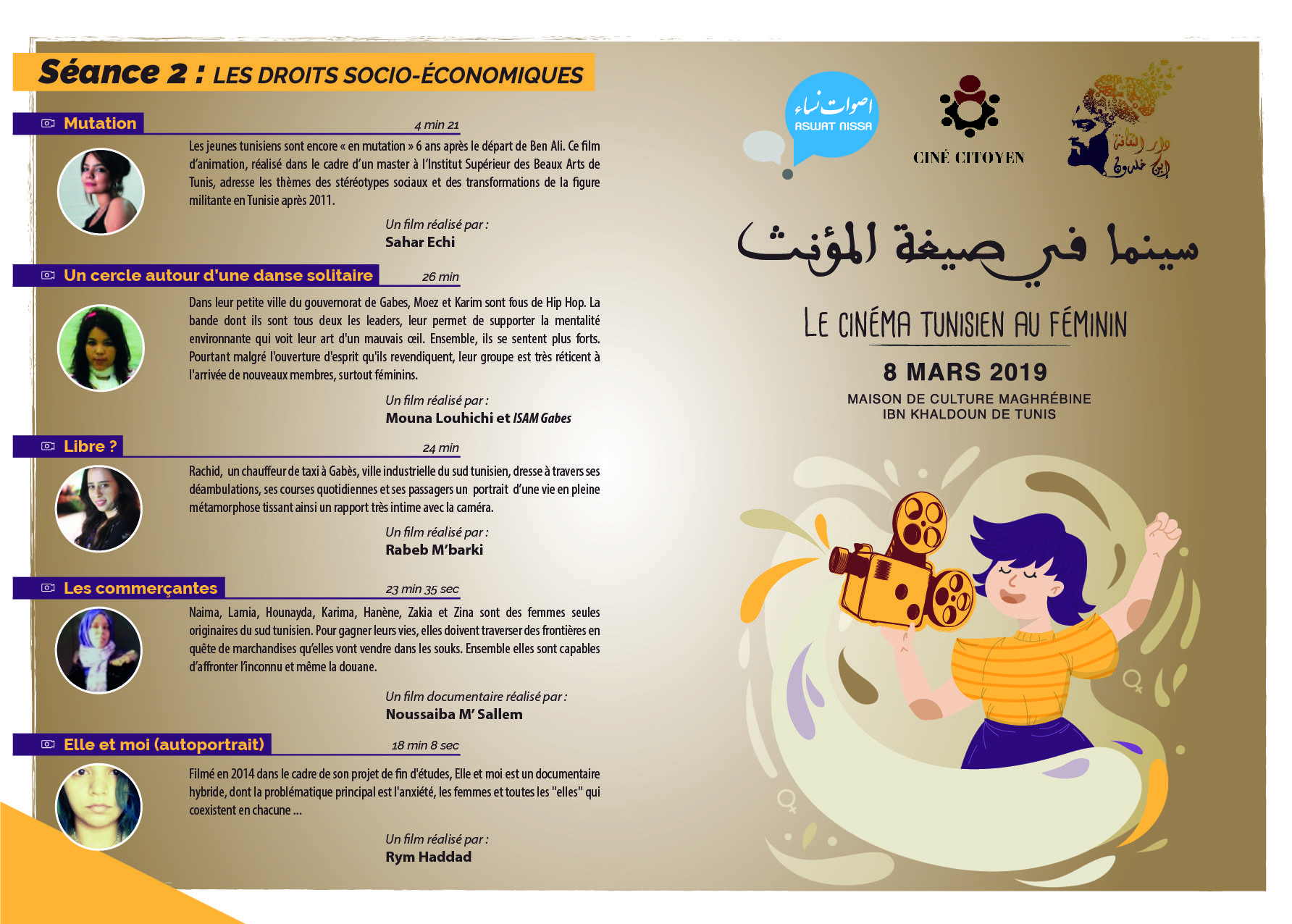 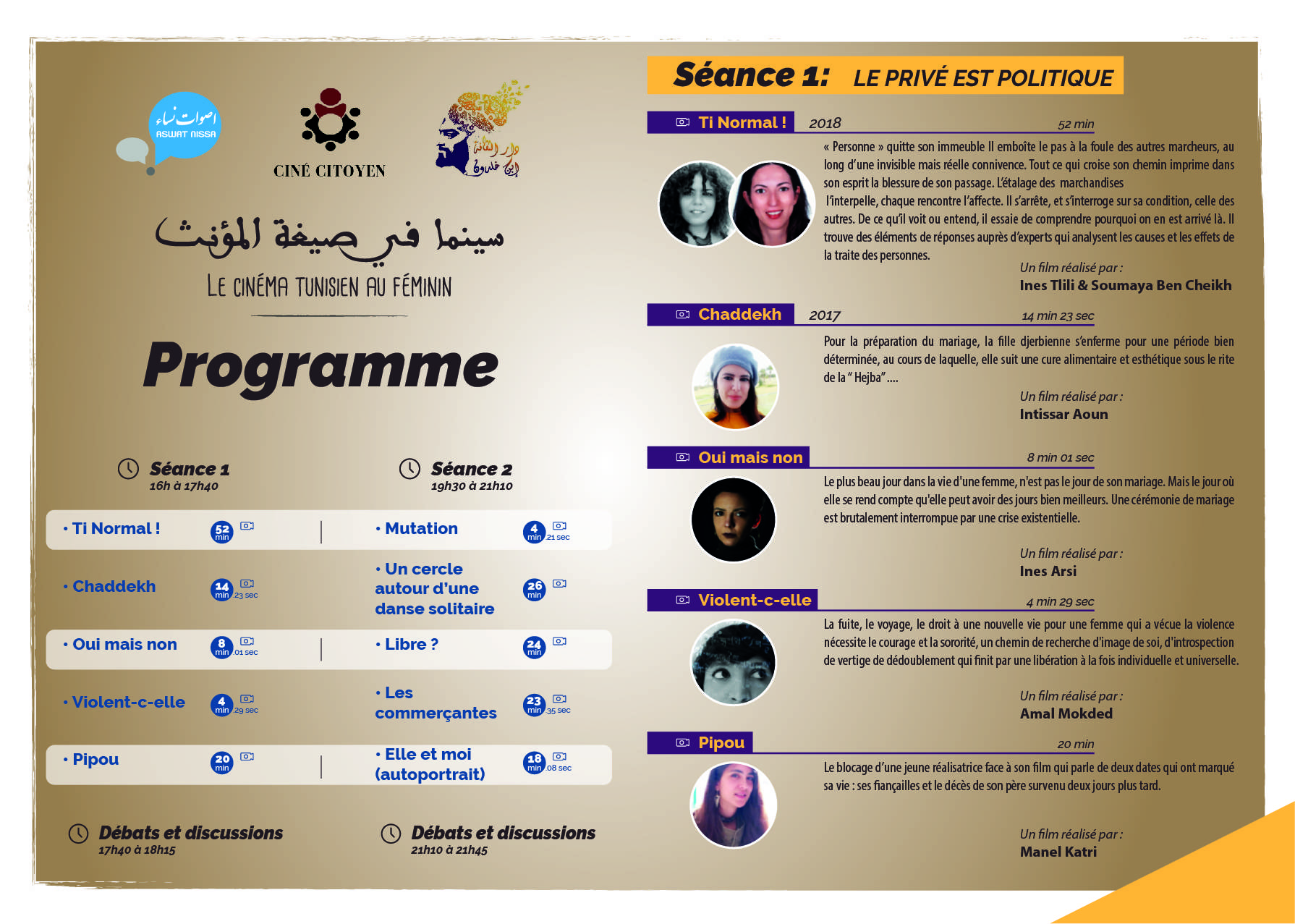 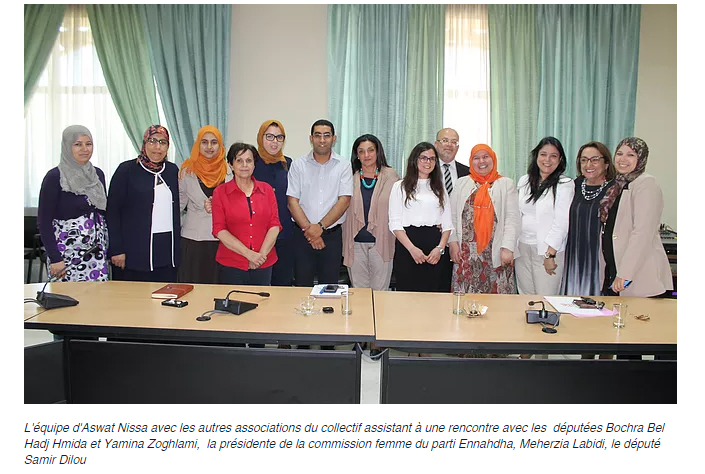 “Total Democracy”, An Advocacy Campaign on Including Horizontal Parity in the Electoral Code for the Municipal Elections

Aswat Nissa joined the advocacy movement supporting the inclusion of horizontal parity in the Electoral Code for the Municipal Elections. This would encourage women’s, youth’s, and disabled people’s representation on the list of candidates. The advocacy campaign was led by the supported by more than forty national, regional, and international organizations, with Women on the Frontline as a key partner. Legal experts and activists took part in the movement and issued multiple policy briefs.

An important press conference took place on May 10th to officially launch the campaign. Aswat Nissa organized meetings with MPs and various Parliamentary committees to discuss gender parity in political institutions and women’s participation in decision-making positions.
The campaign was quite successful and led many politicians to endorse the concept of gender-parity proposed by the coalition. This campaign contributed significantly in the Assemblée des Représentants du Peuple’s adoption on June 15th, 2016 of a law disposition on horizontal parity, with 127 votes in favor (95% in favor).