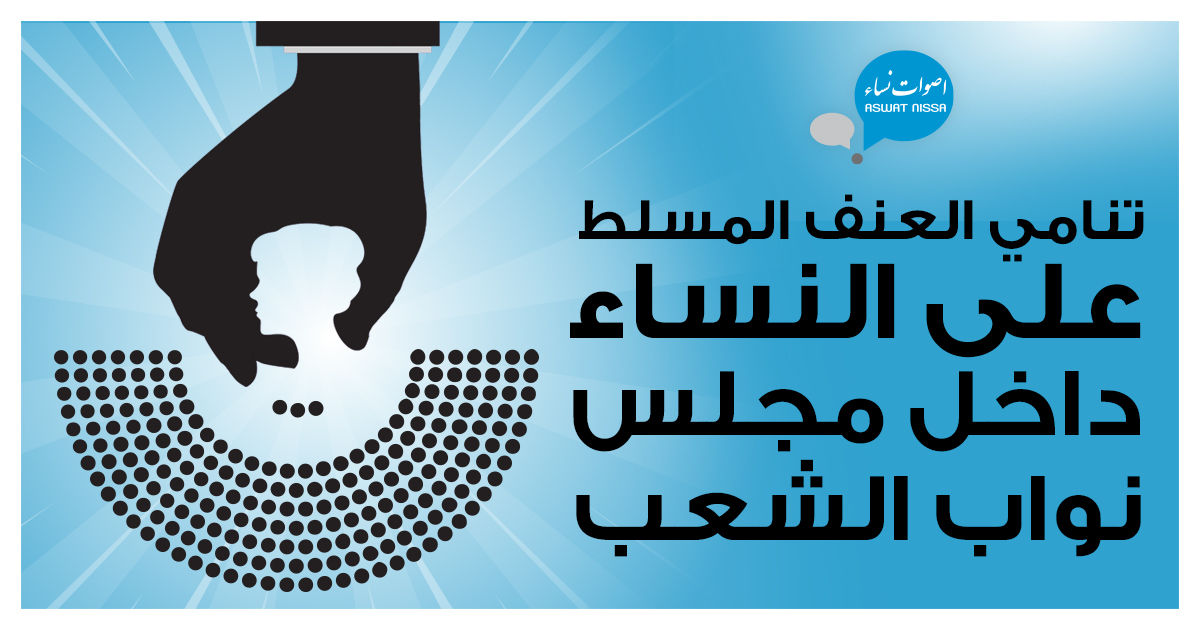 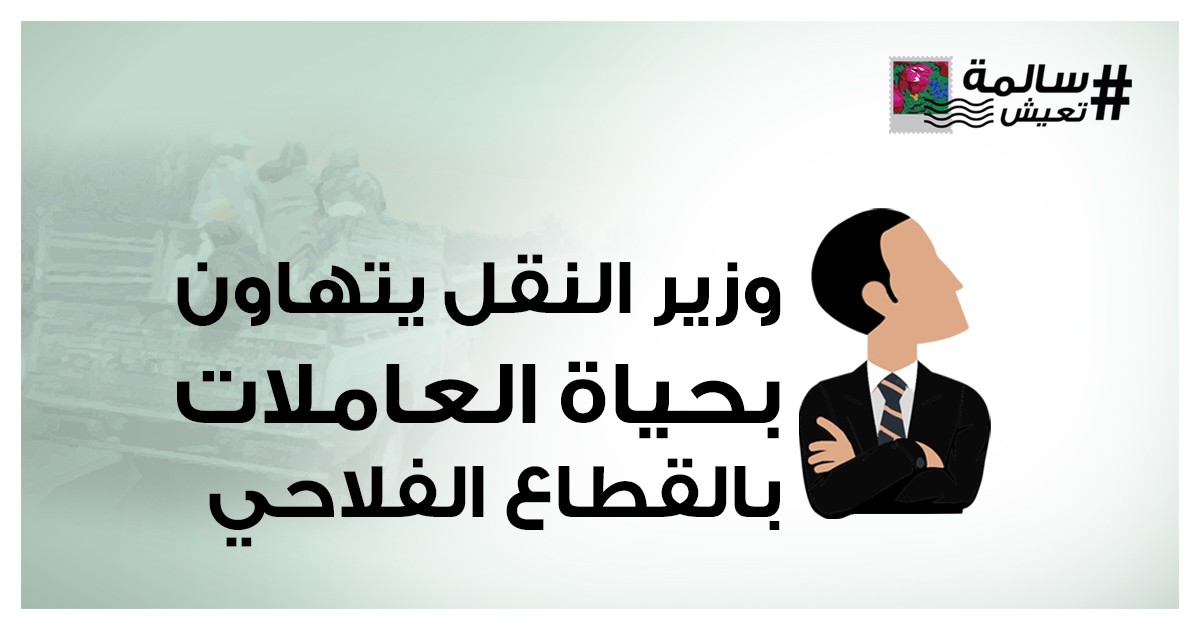 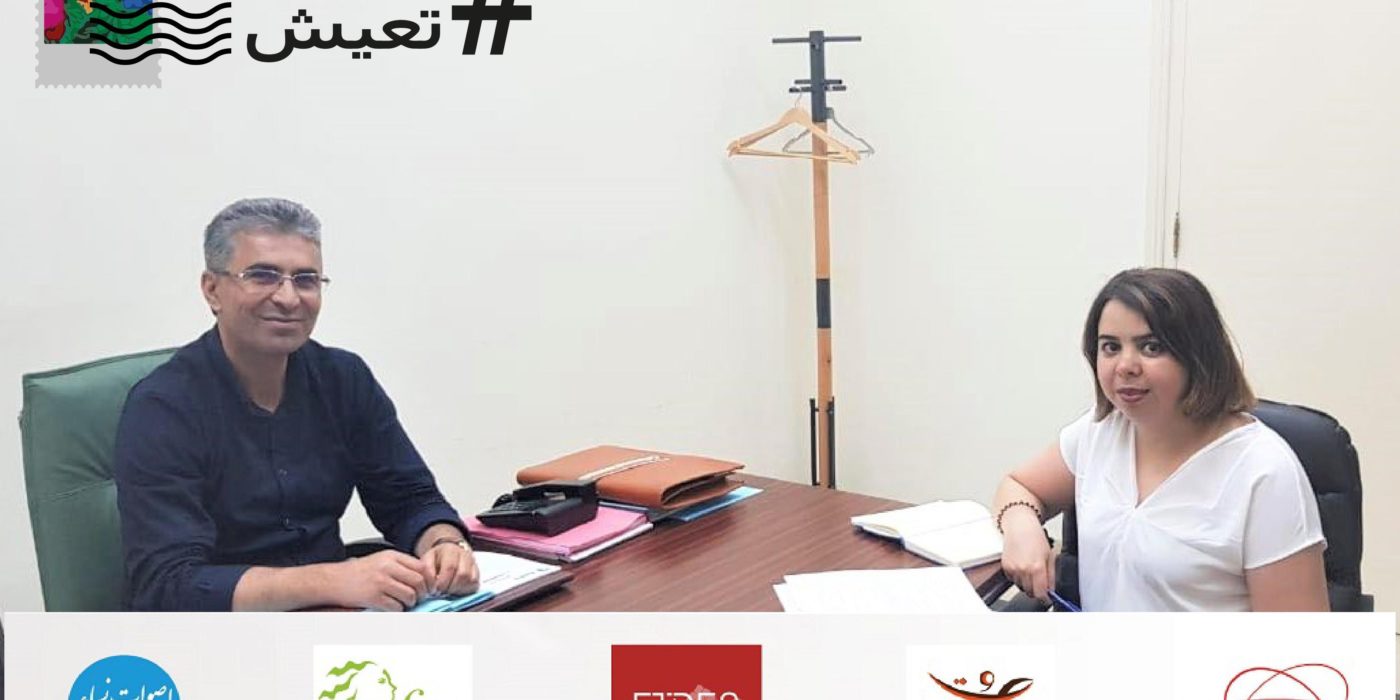 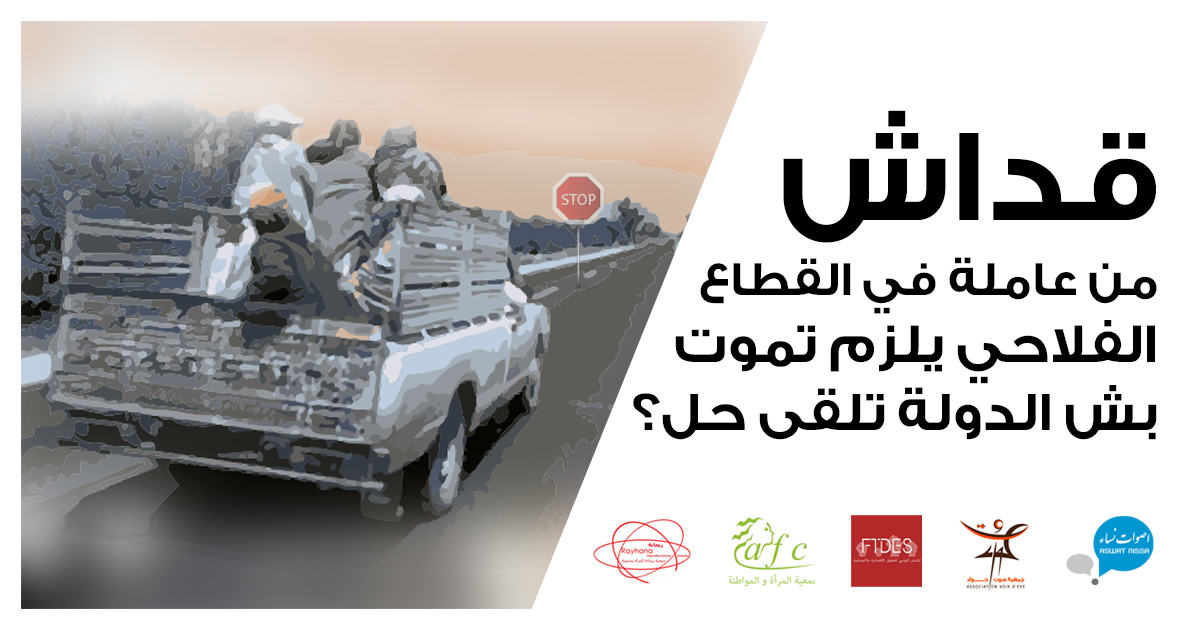 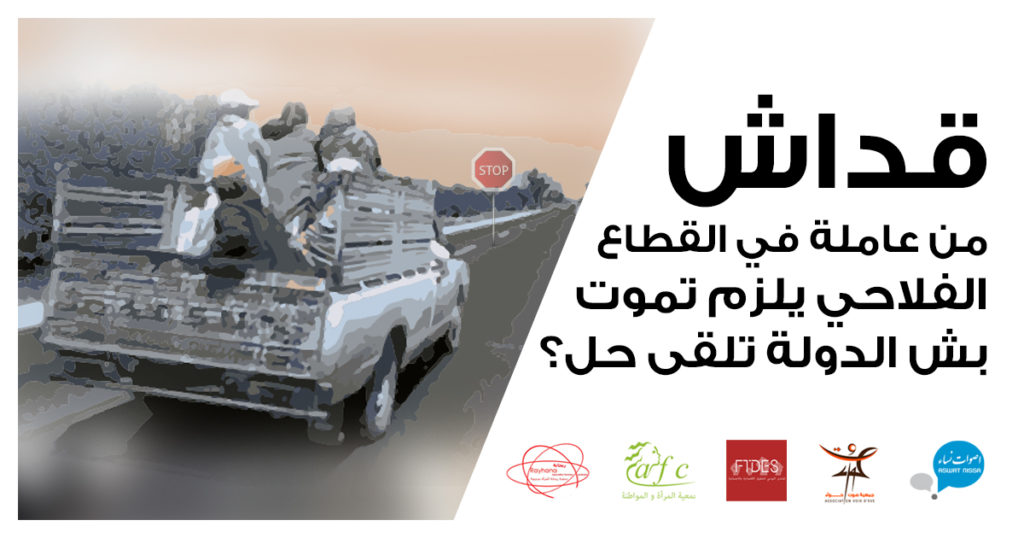 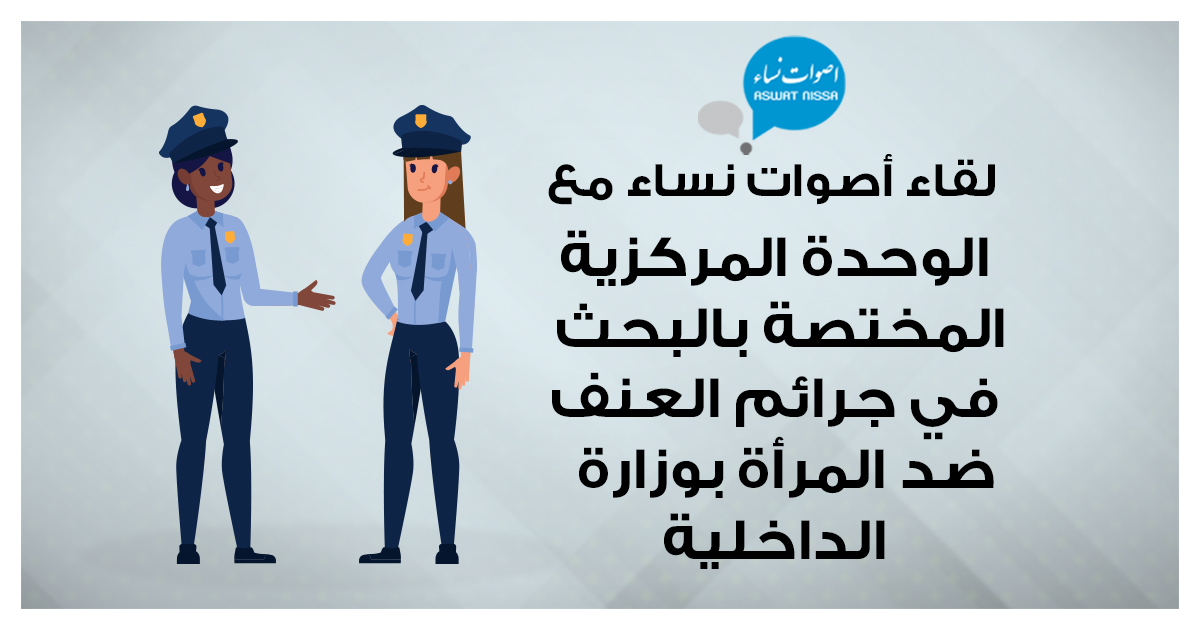 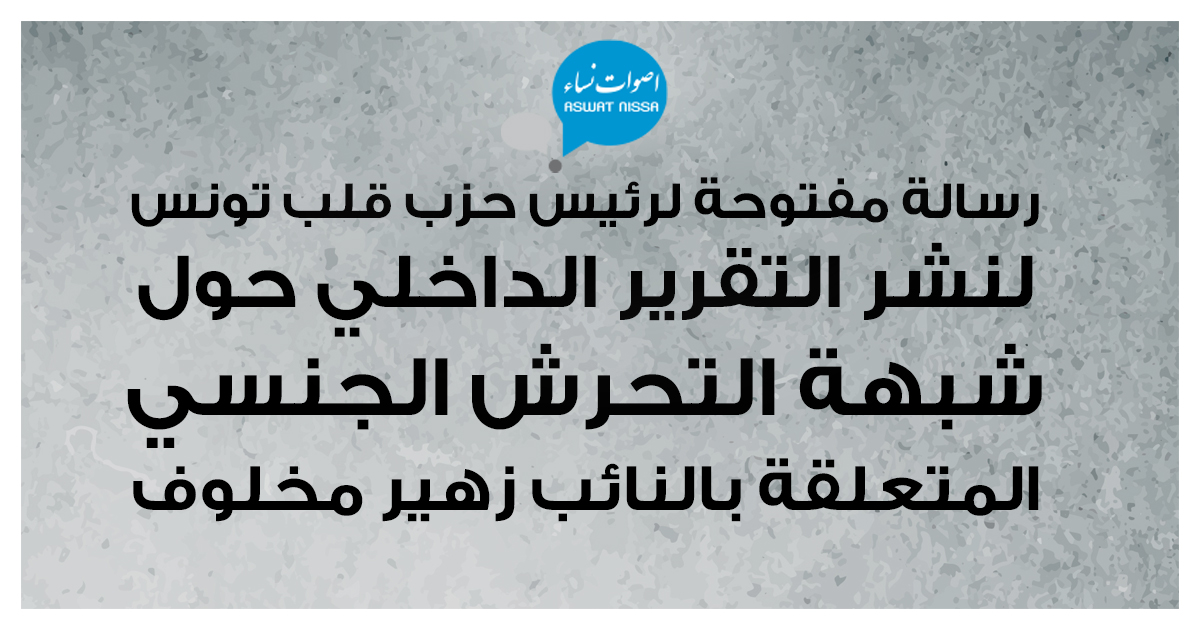 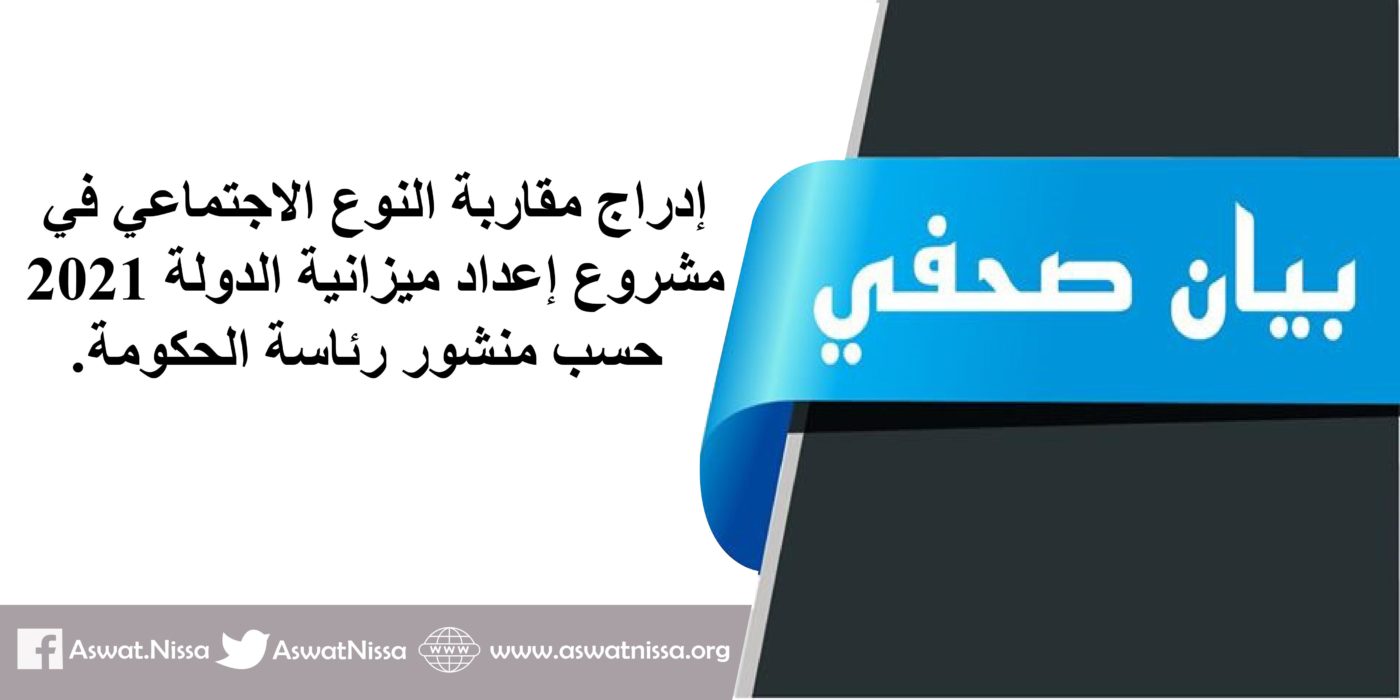 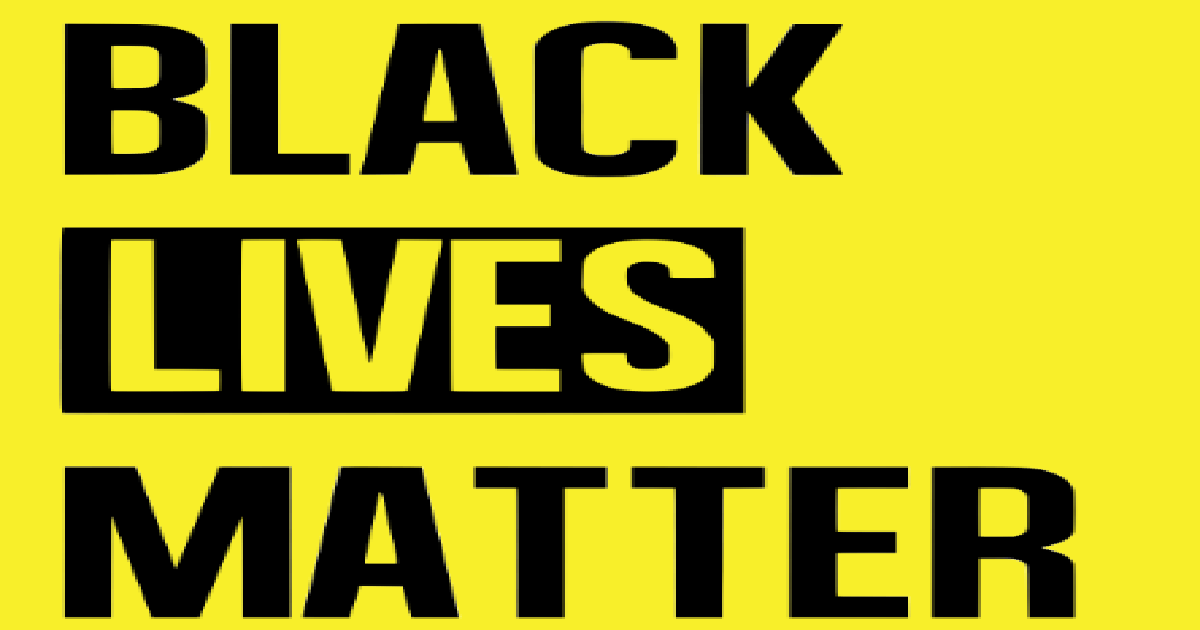 On May 25, an African American man was yet another victim of the police brutality in the United States. 46 years old, George Floyd was killed by a police officer in Minneapolis, Minnesota. This event sparked an ongoing series of protests and riots not only across the US, but also across the globe.

Aswat Nissa as a Tunisian feminist NGO that believes in the principles of intersectional feminism and the connectedness of the struggles stands in solidarity with the Black community in the United States and the Black Lives Matter Movement. We firmly condemn police brutality, the violations of press freedom and the numerous attacks on journalists.
As activists, we are appalled by the systemic racism, the white supremacy and the endless acts of abuse of the police against people of color.

We hope that the Black Lives Matter movement sparks substantial changes in the country in terms of social justice and equality.
What is happening is not solely an American issue. Racism, discrimination, sexism, xenophobia and injustice are global pandemics that must be condemned and eradicated everywhere in the world. As Martin Luther King Jr said “Injustice anywhere is a threat to justice everywhere. 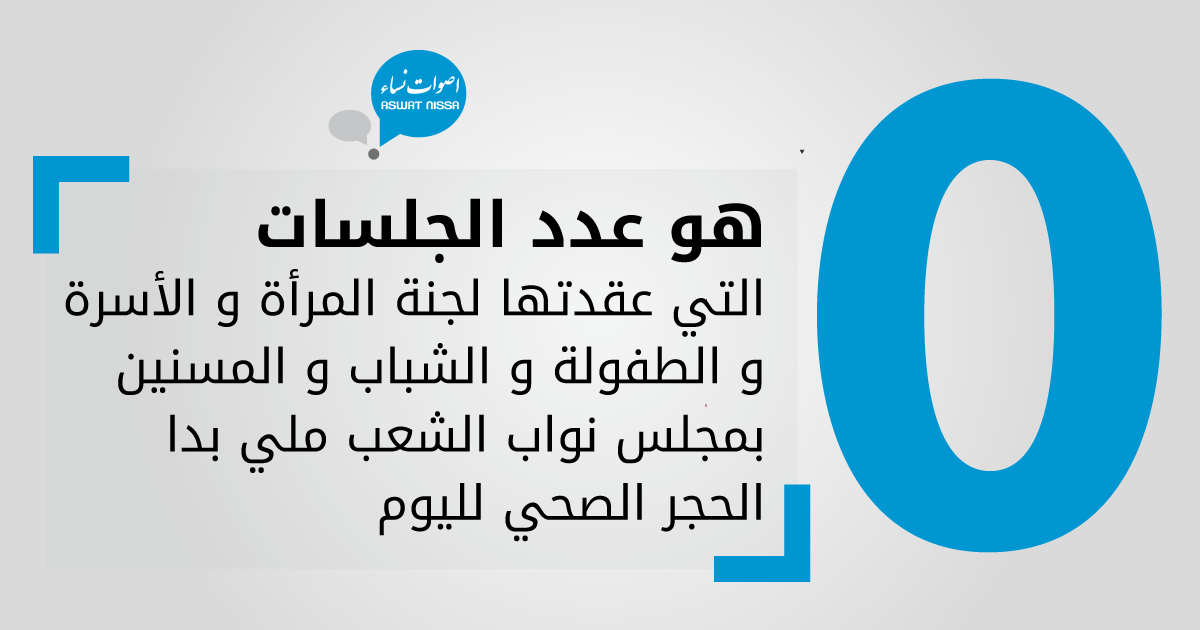 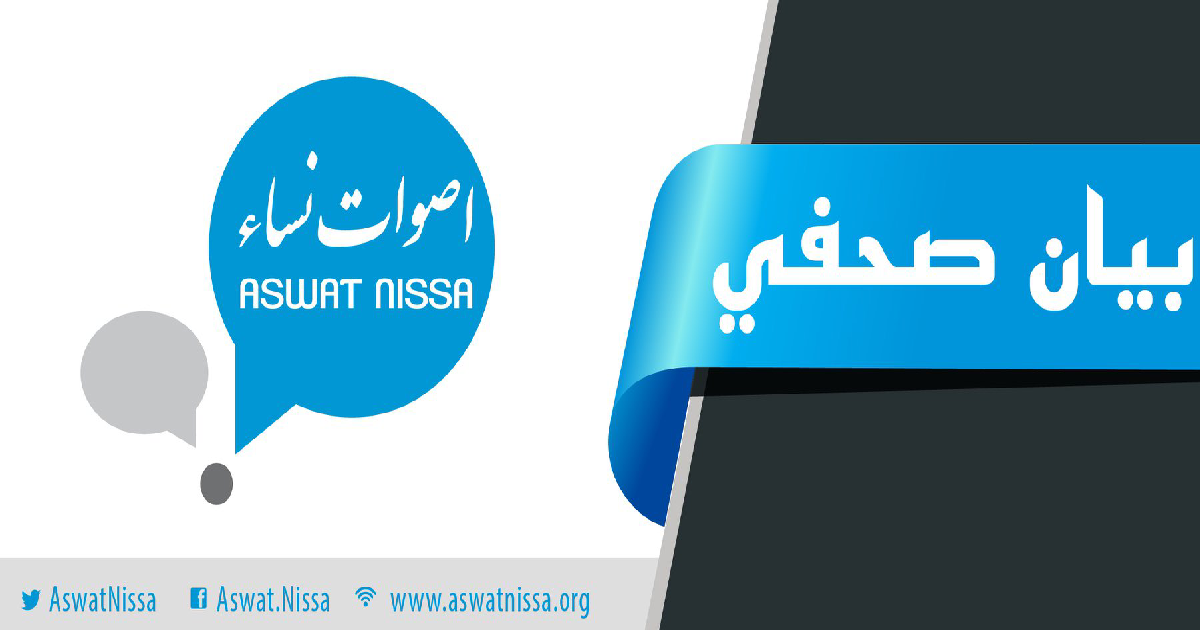